Are we at all surprised that my top five are all computer related?

After 18 years of calculations by dozens (sometimes hundreds) of computers, the game of checkers has been solved. This means computers can now beat or draw any human (or computer). If two players play perfectly then the result will be a draw. Neither red nor black has a move that can force a win. The only way to win is for a player to make a mistake. However, I don't know if the non-forced-jumping version has been solved. 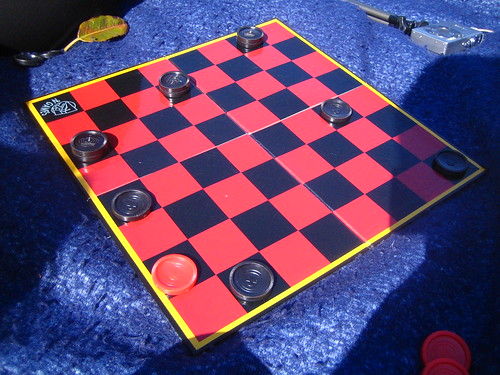 You can now buy three varieties of bacon flavored salt: original, peppered, and hickory. I must consume all three in the near future. 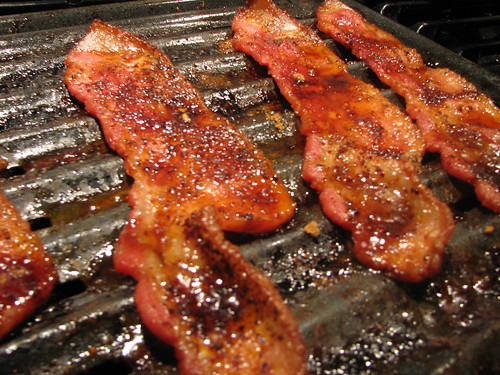 This is a graph of when I read articles on Google Reader. The period of time I am asleep is obviously 03:00—07:00. It also looks like I am either eating or driving home around 6pm (here is a hint, I read while eating).

This is a brilliant idea. Everyone has probably run into a CAPTCHA by now. They are those boxes of distorted text that you have to type into some sits to prove that you are a not a screen-scraping program. The reCAPTCHA project is harnessing that action to OCR books in the Internet Archive

Stephen Fry is now available as a butler. At least in the morning.